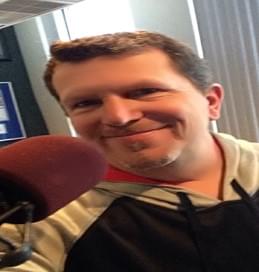 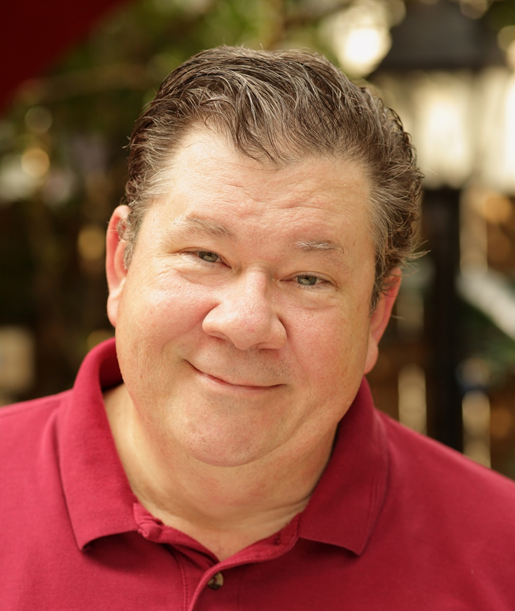 The Spud Show: (Weekdays 6a-10a) John “Spud” McConnell, a New Orleans Classic himself, will start off your weekdays on New Orleans only classic Hits station.

Spud, who has been a local favorite in both television and radio for many years, is also a well known actor.  He has appeared in more than 40 films including O Brother, Where Art Thou? , Django Unchained , 12 Years a Slave and Interview with a Vampire.   Spud has also starred in numerous plays, including an off-Broadway one-man show The Kingfish, wherein he portrays the colorful Louisiana Governor Huey P. Long.

Spud has had reoccurring roles in several series, among them The Riches, Treme, Underground and Hap & Leonard.  He has also made several appearances over the seasons of Roseanne, with his good friend, John Goodman.

For 11 years, Spud was the #1 afternoon radio personality in the Gulf South, hosting a daily talk show.  With over 35,000 followers on Facebook, Spud is clearly a New Orleans favorite.  NOW,  Spud gets to wake up New Orleans in an extremely entertaining way in which only Spud can.

Mike Weldon joins Spud to help you get your day going every weekday morning Mike Weldon comes from the Lone Star State of Texas and joins a long line of Texas comics who came before him. Honing 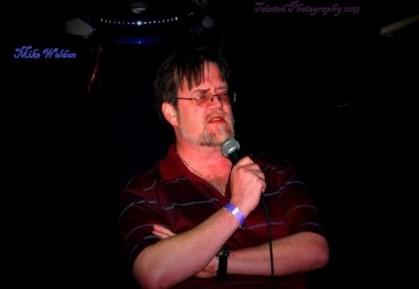 his skills from two great inspirations –Rich Little and Mel Blanc, he certainly keeps the funny going, with voice

characterizations and his “Presidential Card Game,” an act where he does impersonations of all the Presidents of the United States. His repertoire of voice characterizations includes the famous as well as the infamous.  Mike can do 385 impressions and 35 different dialects. Mike was the funniest traffic reporter at Metro Scan in New Orleans, nobody ever got home on time and everyone in a 50 mile radius remembers they guy who made getting stalled in traffic hilarious.

Mike’s acts are eclectic, contemporary and always rib-tickling. Mike migrated eastward like the other famous Texan native, the armadillo. Mike’s comedy, impressions and storytelling skills were honed by the unique Texas experience. Mike’s a big movie fan, but that’s only because he recasts all the parts in his head. What does that mean? Well, picture Edith Bunker, Scarlett O’Hara and Sean Connery. Now picture them as rap stars. There you go.