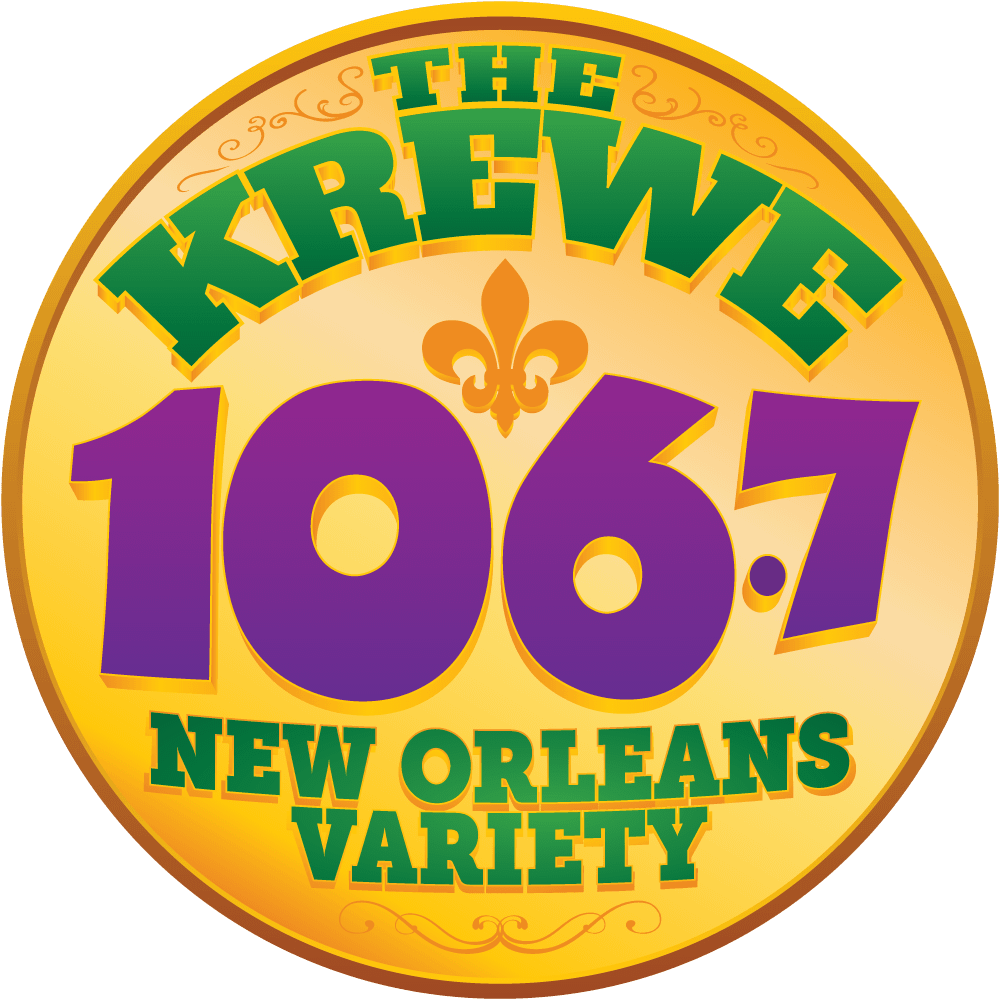 An internal New Orleans Police Department investigation has found that two ranking officers in its crime lab violated policy last summer when they went to a civilian employee’s home and demanded that he accompany them to take a drug test. The NOPD has yet to discipline the officers, but their attorney said dismissal is a possibility for one of the offenses.

A story from WDSU Investigates is cited in the Public Integrity Bureau’s report on a Sept. 3 incident that involved Lt. Kim Lewis-Williams and Sgt. Michael Stalbert, the second- and third-highest ranking officers at the crime lab at the time. The same day, they filed a Civil Service complaint against the lab worker, Karl Von Derharr, claiming that he had exhibited erratic behavior in the weeks prior to their unannounced visit to his Lake Terrace apartment.

Von Derharr had previously complained to his superiors that working conditions at the lab, located at the University of New Orleans tech park, were unsafe. He also questioned the department’s reliance on dated marijuana testing procedures when the lab had newer, more accurate equipment at its disposal.

When the complaints went unheeded, Von Derharr said he told Stalbert he would take unpaid leave to deal with stress on the job.

“To think that I might put someone in jail if I don’t do the proper tests. … I couldn’t sleep at night, you know,” Von Derharr said in an interview last fall. He declined a recent interview request to discuss the outcome of the PIB investigation.

Once Von Derharr emerged from the apartment, Lewis-Williams tells him he is not under arrest but that he must accompany the officers downtown. Von Derharr eventually agreed to go with them but wrote an impromptu resignation letter rather than submit to the drug test.

“I know I’m clean, and I did not feel like that was proper,” Von Derharr told WDSU.

The PIB investigation determined Stalbert’s access to the apartment comprised unauthorized entry of an inhabited dwelling, which state law defines as a felony. Donovan Liviccari, an attorney representing the officers in the investigation, said the NOPD’s discipline rubric considers unauthorized entry a violation punishable by termination from the department.

Stalbert also violated NOPD policy on professionalism and abuse of position, according to the investigation report. A complaint against him for workplace retaliation was not sustained.

Lewis-Williams was also found to have violated professionalism and abuse of position policy. She was cleared of a retaliation complaint, but two counts of neglect of duty were sustained: one for not preventing Stalbert from entering the home; and a second for not following the chain of command to drug test an NOPD employee.

An officer or civilian worker suspected of drug use on the job can be required to take a drug test, but their behavior has to be documented before their supervisor can obtain approval for the test.

Stalbert and Lewis-Williams filed a civil service complaint against Von Derharr the same day they went to his apartment. WDSU obtained records that show a settlement agreement in that case was reached last month. It rescinded Von Derharr’s resignation on Sept. 3 and restored his back pay and benefits through June 15, when he was allowed to voluntarily resign.

Liviccari said his clients were “both acting on instructions from officers that outranked them.”

In the investigation report, Stalbert said he and Lewis-Williams met with the crime lab’s top officer, Capt. Simon Hargrove, on Sept. 3 to discuss plans to contact Von Derharr and go to his apartment. About two months after WDSU’s initial report aired in November, Hargrove was reassigned to oversee the department’s evidence and central processing section. He previously had oversight of both the crime lab and evidence before Lt. Bruce Haney was promoted to captain and put in charge of the crime lab.

Lt. Darryl Watson, who is assigned to the Public Integrity Bureau, was also a subject of the investigation. In the body cam video, he can be heard on the phone when Lewis-Williams calls PIB to confirm that Von Derharr has to submit to a drug test. Watson was exonerated for neglect of duty, with the report saying that his directions to Stalbert and Lewis-Williams were based on the assumption they had adhered to drug test policy up to that point.

Watson does not have authority to order a drug test, Liviccari said.

An NOPD spokesman did not indicate when Lewis-Williams and Stalbert would be disciplined relative to the PIB findings.

“The investigation has been completed and the accused officers are awaiting a hearing,” the spokesman said in response to WDSU’s questions.

This would not be the first the department has disciplined Stalbert, who most recently served a two-day suspension in October. Records WDSU obtained show that punishment was for neglect of duty when he failed to obtain statements for a 2019 investigation.

PIB records that WDSU obtained show Lewis-Williams was issued a letter of reprimand in 2009 for a neglect of duty of violation.

WDSU also obtained an NOPD email sent Tuesday that identifies the recipients of departmental awards for a ceremony to be held July 22. It includes Lewis-Williams, who will receive a Distinguished Service Award.